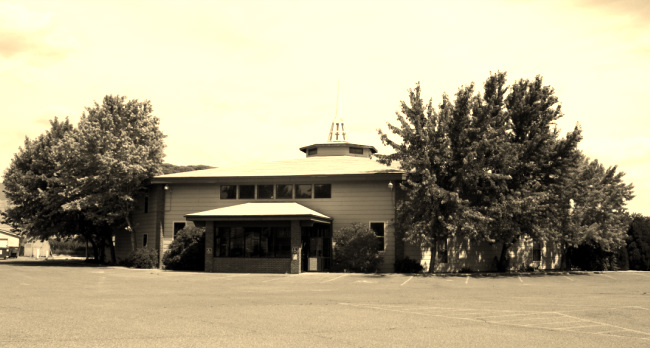 Our Legacy
Clifton Assembly of God has been serving our community and this valley since 1931.  Clifton AG was born as a result of a Pentecostal Revival that took place in the Grand Valley in 1931. Evangelist Blanch McConnell conducted the meeting at the corner of F Road and Second Street. After The revival services, the group stayed together holding services in the rented Odd Fellows Hall and the Seventh Day Adventist Building. The church was set in order on March 7, 1932 with 26 charter members by Rev. J. E. Austell, then Superintendent  of the Rocky Mountain District Council of the Assemblies of God. The church was first called the Pentecostal Assembly of God with Rev. Russell Beckett as its first pastor. On March 12, 1932, the Assemblies of God Springfield, MO granted the church its charter. The church body then purchased the Adventist building in the fall of 1932 for $400.00. It wasn't until 1935, under Rev. Vern Harville, that the name of the church was changed to Clifton Assembly of God. Thirteen years and three pastors later, Rev. W. A. Vanzant was elected pastor in 1943.  During Pastor Vanzant's tenure, the church building burned to the ground. A new church was  built in its place, during that time Rev. Paul Reed took over as pastor in 1947. In 1978, after the purchase of 3.45 acres for a new church building, Rev. H. H. Davis became pastor and under his tenure the new 21,000 square foot  octagon building was voted on and approved. The building was completed in 1981 and is the building currently in use today. Today Pastor Jason McManus is the Senior Pastor and has served the church since 1998. There is a common thread that has been woven through the ministry of this church from the beginning, and that is that God is bringing a revival that will minister to the Grand Valley and shake the nations.